The fate of mankind... is it exciting?

While I believe man-made climate change poses the most immediate existential threat to Mankind, I think there is a more fundamental long term threat. A threat that could ultimately wipe us out. It could be summed up as “lack of excitement” - or as our relentless quest for improvement and safety - our effort to continually make everything better, more automated, more comfortable, less risky… and safer.

With the new wave of robotics and artificial intelligence, more is done for us. Cargo gets moved around or 3D printed instead, we get moved around, decisions are made for us, and better than we are able to. We get increasingly more comfortable and safer, and we live longer and less exciting lives. Like in the movie “Wall-E”.

Man is driven and consumed by greed. Not only for money or power, but for continual improvement. Our unsatiated quest for more comfort and safety, for betterment. And this I believe could be our downfall. Just like some old people get tired of living, so can Mankind drive itself into a tiredness of existence.

The rise of youth suicide and self-inflicted pain parallels our society’s quest for less risk.

Maybe Mankind’s thrust for continual improvement, as it is captured in Wall-E, can answer the “Fermi paradox”?

The Fermi paradox, or Fermi’s paradox, named after physicist Enrico Fermi, is the apparent contradiction between the lack of evidence and high probability estimates[1] for the existence of extraterrestrial civilizations. The basic points of the argument, made by physicists Enrico Fermi (1901–1954) and Michael H. Hart (born 1932), are:

According to this line of reasoning, the Earth should have already been visited by extraterrestrial aliens. In an informal conversation, Fermi noted no convincing evidence of this, leading him to ask, “Where is everybody?” There have been many attempts to explain the Fermi paradox, primarily either suggesting that intelligent extraterrestrial life is extremely rare or proposing reasons that such civilizations have not contacted or visited Earth.

Perhaps we should stop the incessant focus on betterment and start looking for more excitement in life?

Maybe we should stop asking questions about whether a solution or path is beneficial, productive or positive. Maybe we should instead ask the question “Is it exciting?” 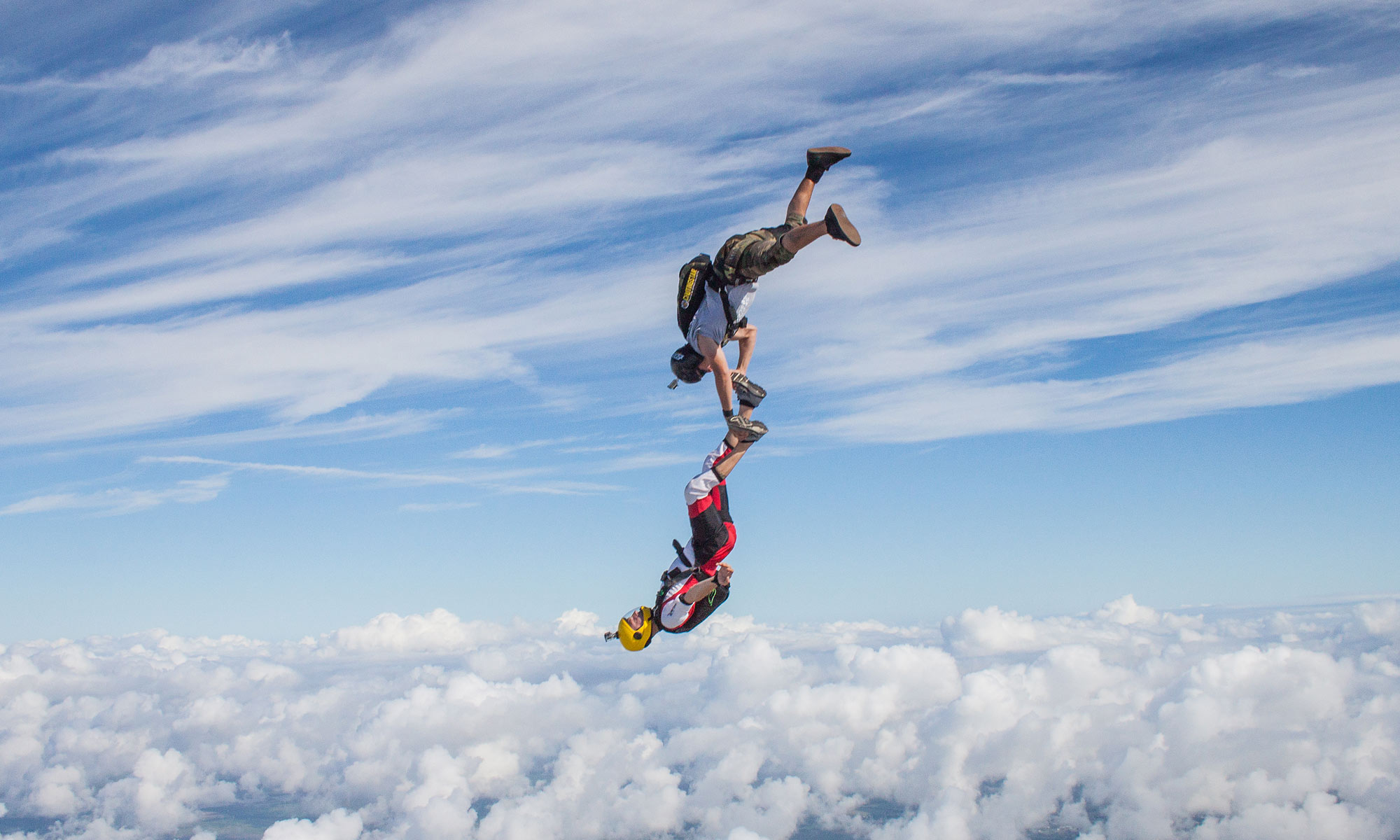