When Niklas (my oldest son) turned 15 four years ago, I took him to NYC for a week. As Jonathan turned 15 in August, it was his turn. In 5 years it will be Benjamin and in 13 years, it’s me and Aleksander. It’s a great way to experience a lot together in just one week. 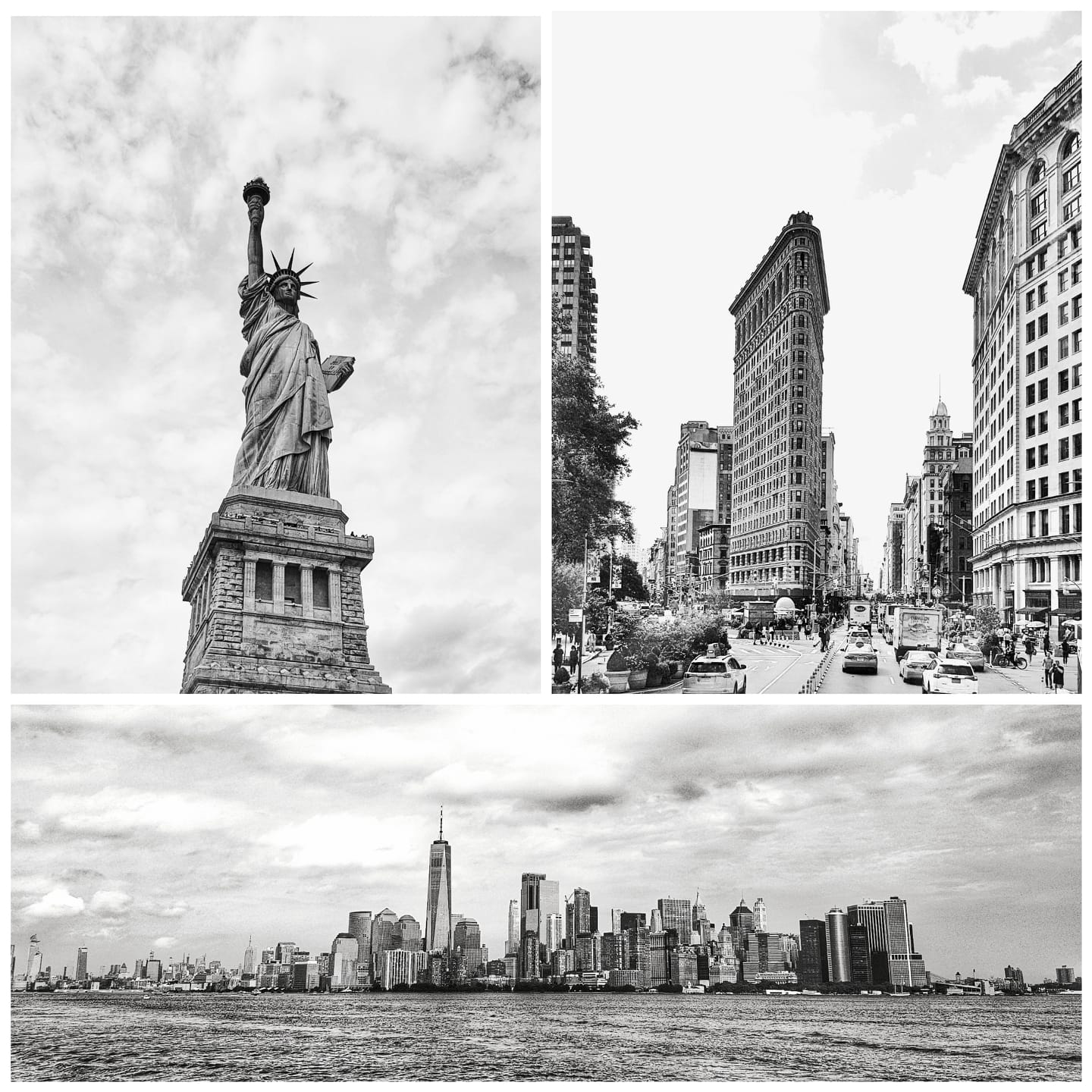 Jonatan is one of the smartest people I know. When he was five, he came home from the kindergarten and asked, “Daddy, do you believe in reality?”. That sparked hours of interesting discussions about what reality is, about Quantum Mechanics and the Double-Slit experiment. He forged his own interesting theory about parallel universes separated by less than a Planck time unit - with our universe created every Planck second and another (or more) created in between… like two movies playing at once and we’re tuned in to seeing one of them. He did very advanced math when he was 7 and has been constantly challenging me ever since. This week we have been reflecting on life, existence, role-playing games and… NYC. 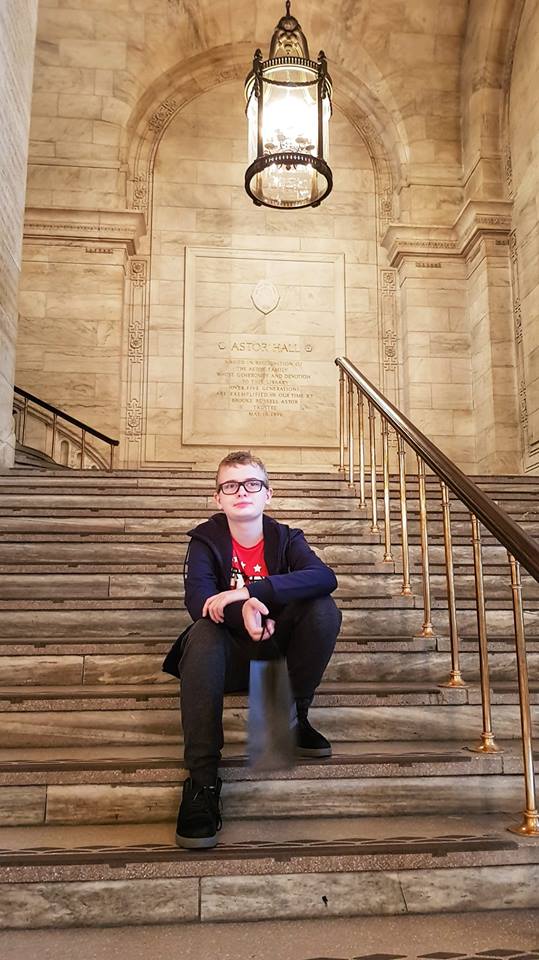 Jonatan is an important contributor to the Amar RPG.

NYC is perhaps the coolest city I’ve been to, out of more than a hundred. But it is in the US and it is a bit saddening to watch a country in decline. That they managed to elect Trump as the president (if indeed they did), is merely a symptom of what ails this nation. But the decline of the US makes perhaps for a better power balance in the World. And it does spice things up.