What does it take to keep a conspiracy secret?

The Corona situation has seen a dramatic increase in conspiracy theories. Not only concerning the virus itself, its origin and propagation, but linking it to a multitude of other claimed conspiracies.

I am not a big fan of conspiracy theories. I see it as a an attempt to short cut years of hard work by gaining access to “secret knowledge” that makes the person “special” and “woke” and able to look upon other people as inferior, as “sheeple”.

To lighten up all the serious conspiracy theorists, I wrote a mini-story that got some traction around on social media;

It’s not that conspiracies do not exist. They do. But large scale conspiracies are impossible to maintain. And this brings us to the title of this blog post:

What does it really take to keep a conspiracy secret?

According to a clever mathematical paper it is really hard to keep many “in on it” over time. To quote the article in Popular Science summarizing the mathematical model:

This effectively blows to pieces conspiracies such as “fake moon landing”, “flat Earth” and “reptilians”. They are simply impossible to contain.

“Never attribute to malice that which is adequately explained by stupidity” 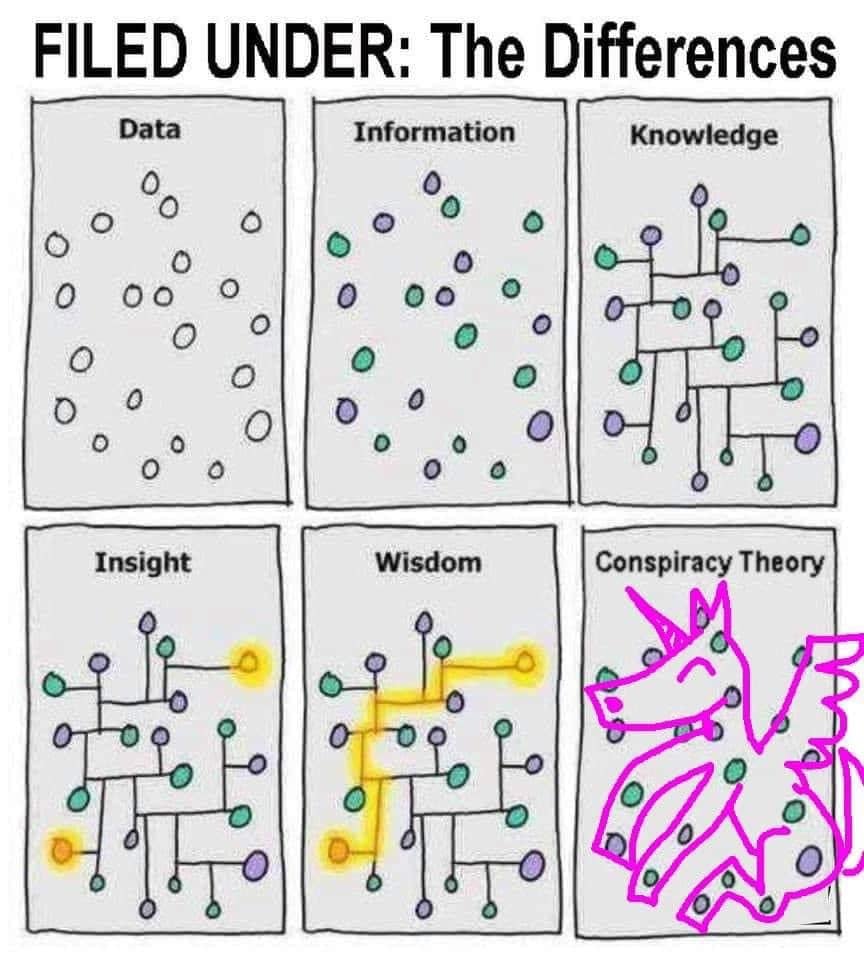