It’s been a great adventure with memories for life. 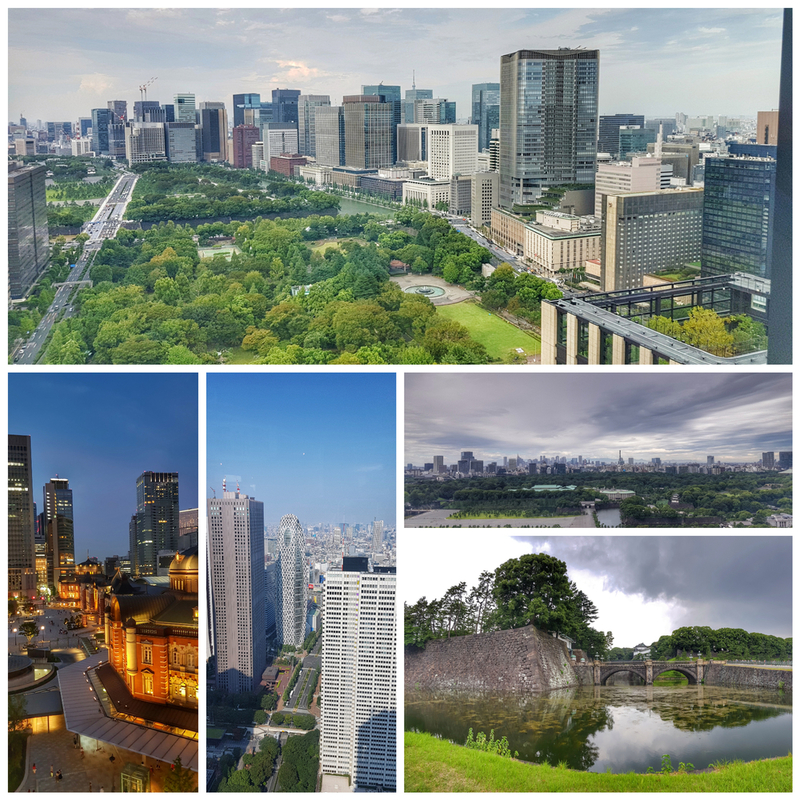 Of the 52 countries I have visited, the Japanese are the most polite, service minded and nicest people - with Tanzanians in a good second place. The Aussies are still the coolest. Tokyo is the nicest city I’ve been to. Sydney is still the most beautiful, New York the most spectacular, while Longyearbyen is my favorite.

When I visited Tokyo for the first time, 1.5 years ago, I had just finished my latte at a Starbucks… when an employee kindly took the cup out of my hand and carried it the remaining 40 centimeters to the trash bin. I was befuddled and asked, “What just happened?” “But, you are the customer, sir.” “Yes, I know… but trust me, this would never have happened anywhere else on the planet.” I was amazed at the level of service. I still am. The hospitality is in a league of its own. I was not surprised that Japan joined the last 16 in the soccer world cup due to less yellow cards.

I have worked at NYK’s headquarters for a month - at their “innovation garage”, the subsidiary of MTI. It is as empathetic and welcoming as it can get. Great people - genuine and honest. A great team. Mr. Tanaka san is the manager of MTI - an empathetic and wise manager and the genius, Ando san is his right hand. Tanaka san is on my right in the picture above, Unfortunately, Ando san wasn’t there today when we had the picture taken.

Niklas got the opportunity to travel with Ando and his family westward to his parent’s home and stay there for a few days. Niklas’ love of animals is also captured below :-) 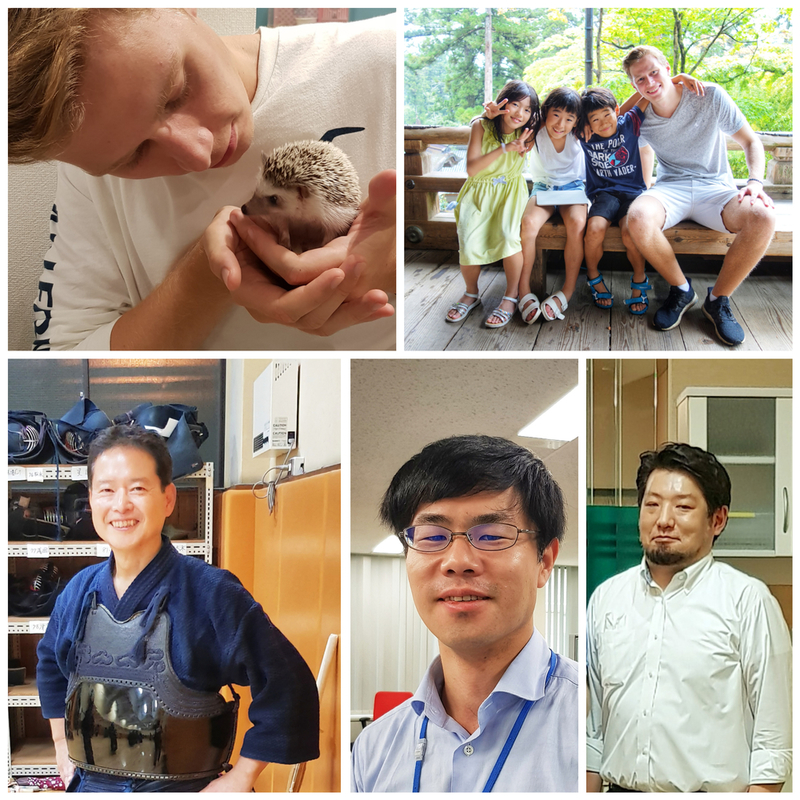 There are a couple of other amazing people I should mention. My Kendo master, Kaz is at the bottom left. My main colleague has been Zaizen san (middle bottom). I had this challenge that he would break out of his Japanese self and send me a rude message before I left town. A couple of days ago he managed to overcome the emotional struggle and did just that. He was awarded with a crash course in Ruby programming. The most professional, quality minded and pedantic hair dresser I have ever met, Ishi is at the bottom right. There are many more amazing people I have met on this adventure, but I forget to take pictures :-/

I have written about the Japanese culture and their apprehension for failing and the resulting lack of innovation in the OnePageBook titled, #Fail”. MTI is NYK’s step out of that limiting culture. And I believe that their innovation arm is what sets NYK apart from many other Japanese companies.

To sum it up, I love Tokyo and the Japanese people.